Washington (USA) March 26: A young mom from New Mexico has found herself at the center of China's propaganda campaign after a notorious Chinese diplomat retweeted her messages in an attempt to further sow misinformation about coronavirus.
Lijian Zhao, a Chinese politician serving as deputy director of the Foreign Ministry Information Department, is heading a propaganda campaign to shift the blame for the worldwide coronavirus onto the United States, Italy and other countries.
He made headlines last week after taking comments from the Centers for Disease Control and Prevention out of context, claiming the U.S. Army purposefully brought the coronavirus to China.
The State Department has vehemently denied that claim, and the World Health Organization's investigative report on the COVID-19 pandemic, which was published in February, found the novel disease originated in meat markets the city of Wuhan, the capital of Hubei province in China in November.
Zhao's latest effort to spread misinformation was highlighted Wednesday after a woman identified only by her first name, Beatrice, told the Daily Beast she wrote a three-tweet series about her "shower thoughts" earlier this month.
She is not a doctor, nurse, or epidemiologist - and said she wrote as a young mother from Albuquerque simply wondering aloud whether coronavirus had arrived in the U.S. earlier than initially detected
"This isn't a conspiracy tweet but I really think COVID-19 has been here in America for awhile. Do you guys remember how sick everyone was during the holidays/early January? And how everyone was saying they had the "flu" and the flu shot "didn't work"?" the woman, whose Twitter name is "the lizard king" @mamaxbea, wrote on March 14, in the first of three tweets.
That message went viral a week later. Zhao retweeted and quoted Beatrice on March 22, sending her Twitter following skyrocketing.
Beatrice's other two tweets in the series said:
"Most people did have flu-like symptoms combined with respiratory infections. Also I remember a lot of healthcare workers (both here and on Facebook) posting about how awful RSV was this year and how there were lots more respiratory cases than in years past."
"Idk. I'm not an expert. I've just been thinking about it since a lot of people tested negative for the flu and there wasn't a test for COVID-19 yet. Obviously it's serious either way and please stay home/wash your hands/stop panic buying the toilet paper/etc."
Last week, President Trump received pushback for repeatedly saying at press conferences that it was a "Chinese virus" that caused the pandemic, which prompted the Chinese state-run media to dub the worldwide outbreak the "Trump plague."
Secretary of State Mike Pompeo summoned the Office of Foreign Affairs of the Chinese Communist Party, Yang Jiechi, for a conference call last week to rebuke Zhao and several other Chinese diplomats taking his lead for spreading misinformation about the coronavirus's origin on Twitter.
Sharing a video from a congressional hearing with the CDC, Zhao wrote: "CDC was caught on the spot. When did patient zero begin in US? How many people are infected? What are the names of the hospitals? It might be US army who brought the epidemic to Wuhan. Be transparent! Make public your data! US owe us an explanation!"
In response to his message, Pentagon press secretary Alyssa Farah condemned the Chinese Communist Party for using American media to spread conspiracy theories.
"As a global crisis, COVID-19 should be an area of cooperation between nations. Instead, the Communist Party of China has chosen to promulgate false & absurd conspiracy theories about the origin of COVID-19 blaming U.S. service members. #ChinaPropaganda," she said.
Chinese state-run media also reportedly has taken comments made by Italian doctor Giuseppe Remuzzi out of context. Remuzzi spoke to both NPR and Italian broadcaster La7 Attualita about the outbreak of the coronavirus in the northern Lombardy region in Italy, which is now the worst-affected country in the world. His quotes were then translated and posted to Weibo, a Chinese microblogging site, to place the blame on Italy for the outbreak.
Source: Fox News 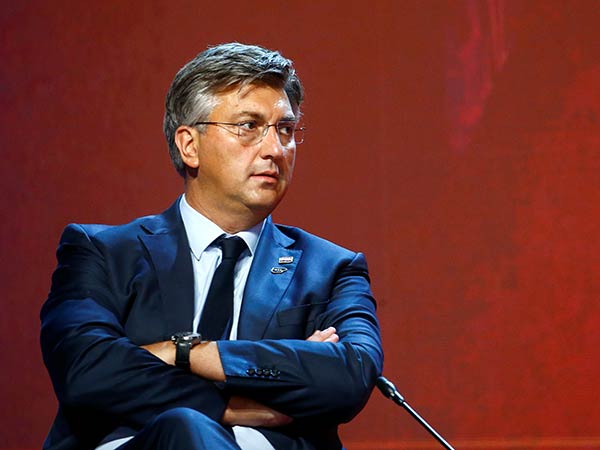 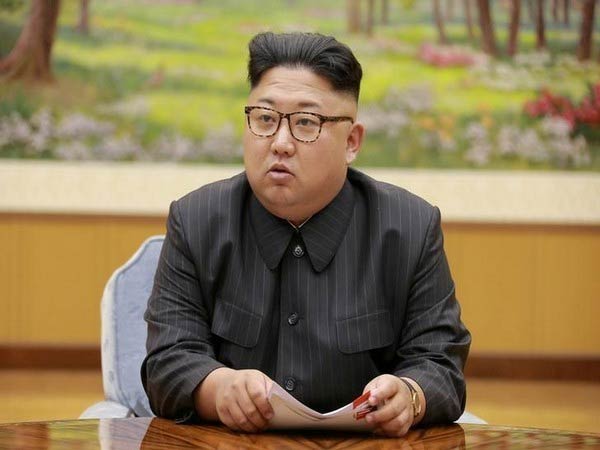 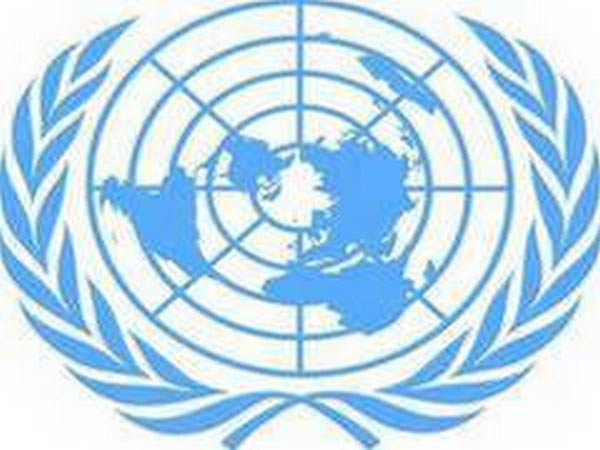