California (USA) Oct 04: In 2018 Elon Musk referred to 63-year-old British cave diver Vernon Unsworth as a "pedo guy", which prompted the rescuer to sue the Tesla and SpaceX CEO with the court case to be heard in December 2019.
Elon Musk, who is currently trying to fight a defamation lawsuit brought against him by the cave rescuer Vernon Unsworth, after he branded him "pedo guy" in a Tweet last year, has allegedly contracted self-proclaimed private detective James Howard-Higgins to investigate Unsworth's past, BuzzFeed News reported.
Media has claimed that the investigator appears to be a convicted fraudster from Dorset, who retained $50,000 of the Tesla CEO's money and failed to produce any substantial evidence to help Musk substantiate his claims against the British rescuer.
Citing a court filing submitted to the US federal court in September 2019, the outlet shows that James Howard-Higgins contacted Musk via email on 17 July 2018 to offer the Tesla CEO his services to "dig deep" into Vernon Unsworth's past.
"You may want to dig deep into Mr Unsworth's past to prepare for his defamation claim," Howard-Higgins allegedly wrote to the Tesla CEO, while identifying himself as CEO of Jupiter Military & Tactical Systems and adding that there is "no smoke without fire".
Musk then was reported to have indirectly hired Howard-Higgins, who claimed to have spent 11 years in the UK special forces and two years in the security forces to find information in support of Musk's bid. The fraudster's efforts later prompted the SpaceX's founder to expand on his claims and label Unsworth a "child rapist" who took a child bride.
Based on a BuzzFeed News internal investigation and reports from Howard-Higgins's former colleagues, the alleged private detective appeared to have never served in the police, military or any intelligence services and was charged with 14 counts of financial fraud, serving 18 months of his three-year sentence in October 2016 for stealing more than £426,000 (about $525,000) from his private maritime security company Orchid Maritime Security Ltd.
"In sum, Musk had no credible or verified information at any time that supported his false accusations that Mr Unsworth was a paedophile, a child rapist who married a 12-year old child bride or lived for 30 years on Pattaya Beach," said Lin Wood, an attorney representing the British cave rescuer.
In 2018 Elon Musk publicly called a British cave rescuer who took part in the rescue of the boys' soccer team that got stuck in a Thailand cave system in July 2018, a paedophile, after Unsworth criticised Musk's offer to involve himself in the rescue operation with a mini-submarine as "a PR stunt". Despite Musk later apologising for his Tweet, a lawsuit was brought against him by Unsworth, on charges of defamation.
Currently, Tesla's and SpaceX's CEO who is facing trial on 2 December 2019 argues that he did not intend to "accuse" Unsworth of paedophilia but only wanted to "insult" him, claiming that "pedo guy" is South African slang for "creepy" behaviour.
Source: Sputnik 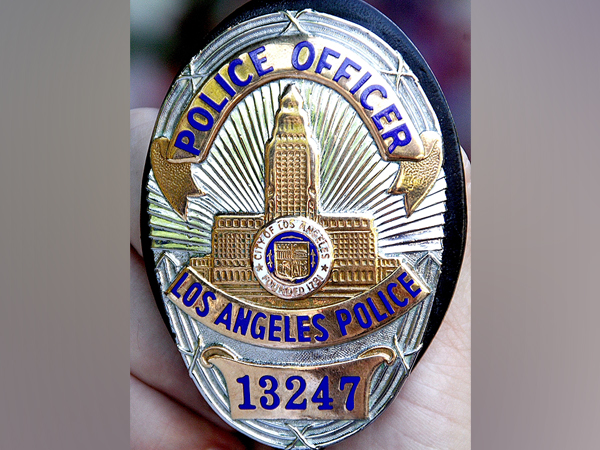 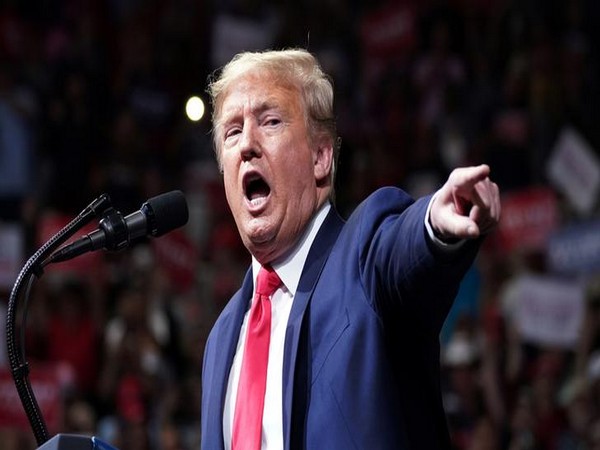 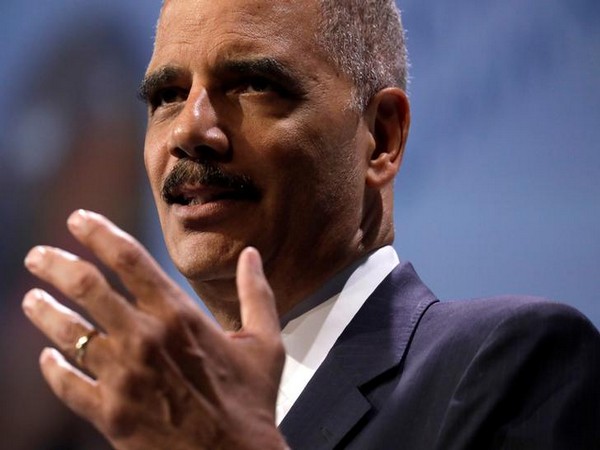 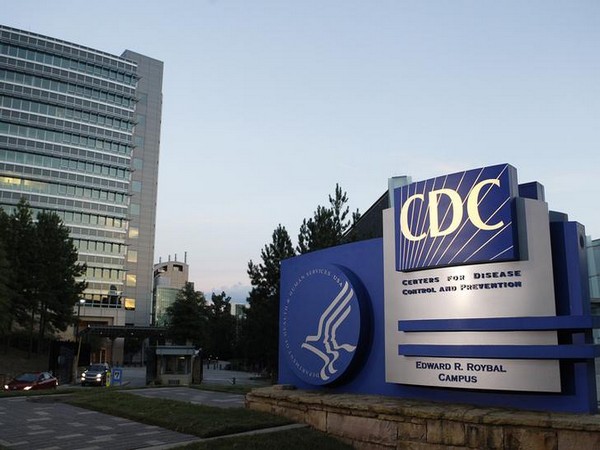