New Delhi [India], October 13 (ANI/ PNN): No room for leisure in The Last Resort; only brave souls can stay there. The hair-raising thriller revolves around the time loop plot and time travel themes. The Sci-Fi is written by Ajit Jagtap, Bollywood's promising new voice in Thriller and Sci-fi genre, and directed by Saugat Bhattacharya, a filmmaker who has created a niche in short formats, has shifted orbits to direct long formats. Now, when he teams up with a strong cast like Brijendra Kala, Reecha Sinha, Vaishnavi Macdonald, and himself, something splendid is going to happen in the OTT world.
Producer Irfan Izhar had already earned big laurel for his internationally acclaimed documentary, A Journey of Thousand Miles - Peacekeepers, which also bagged the Best Documentary Award at Atlanta Film Festival and Best Humanitarian Award at River Run Film Festival, is embarking on Bollywood with The Last Resort.
While shedding light on his first movie in India, Irfan said, "The Last Resort is an experience of ensuring big-budget entertainment to the audience with a small budget movie. We focused on content quality rather than content appeal that usually relies on exorbitant cast and locations. As per my exposure to international cinema, if the content has quality, it will evidently attract the audience irrespective of the budget of the movie."
The Last Resort is due for release this year, a date to be announced soon.
About Entertainment Box
Managed by Irfan Izhar and Suraj Mishra, Entertainment Box Productions is the one-stop Film Production & Experiential marketing agency based in Mumbai. For the past few years, they have established themselves as a reliable partner for all the creative and operational requirements when it comes to film production and marketing of all scales.
This story is provided by PNN. ANI will not be responsible in any way for the content of this article. (ANI/PNN) 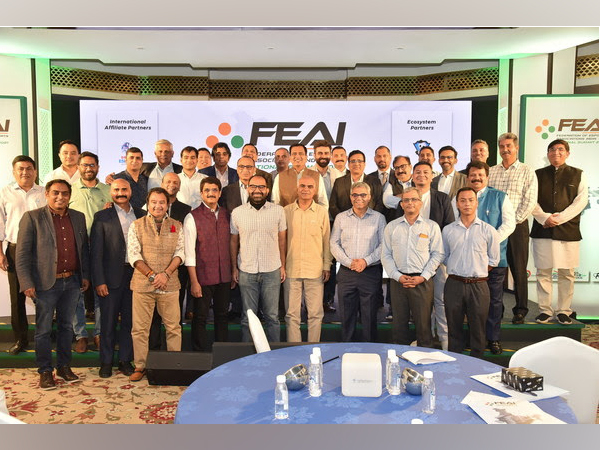 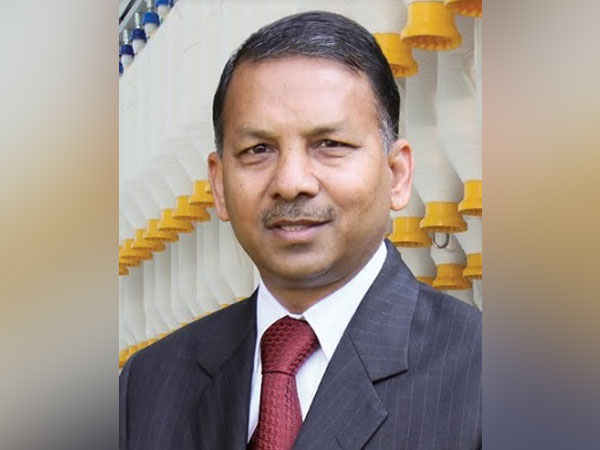 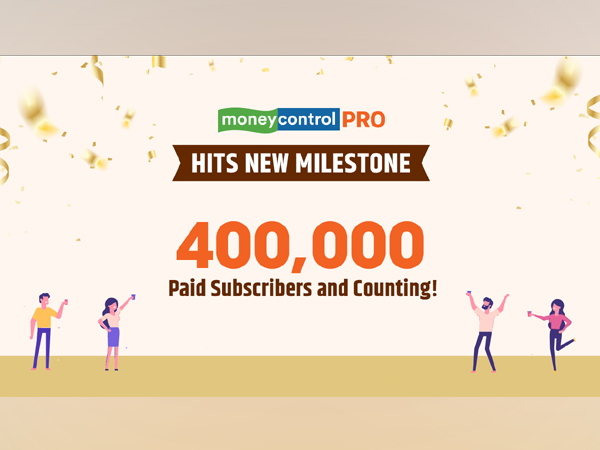 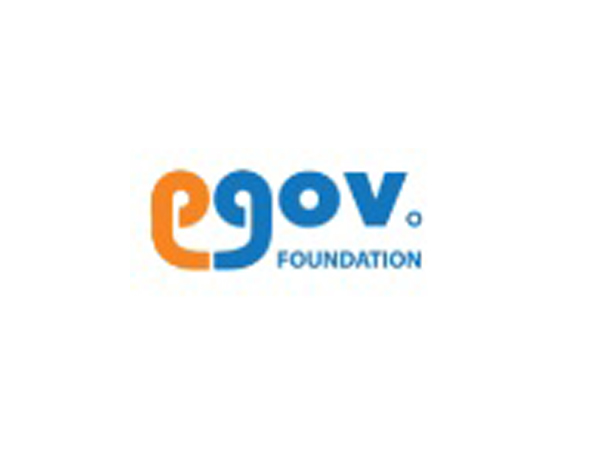 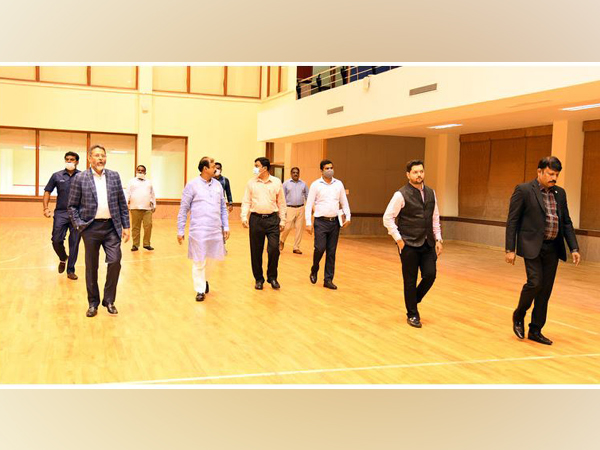 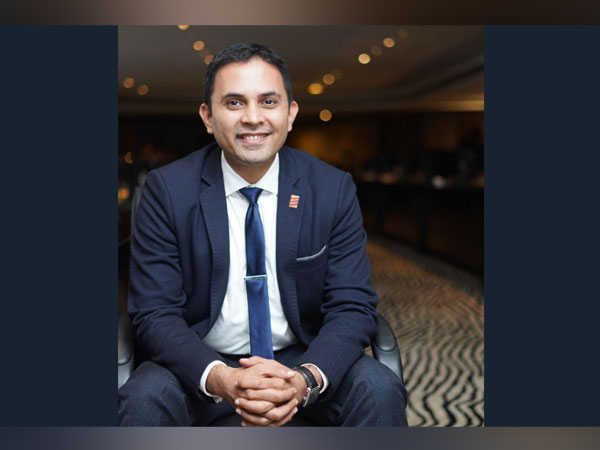 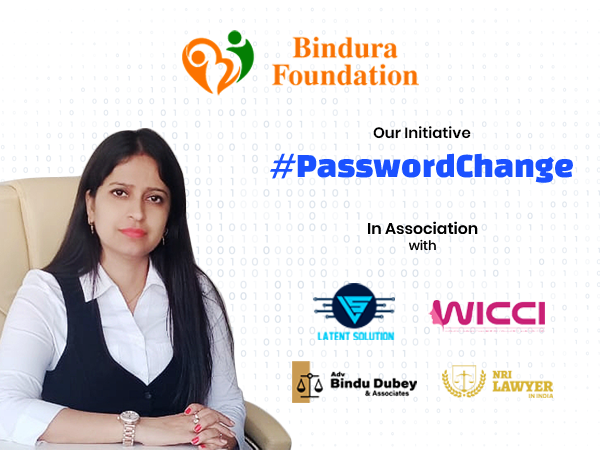 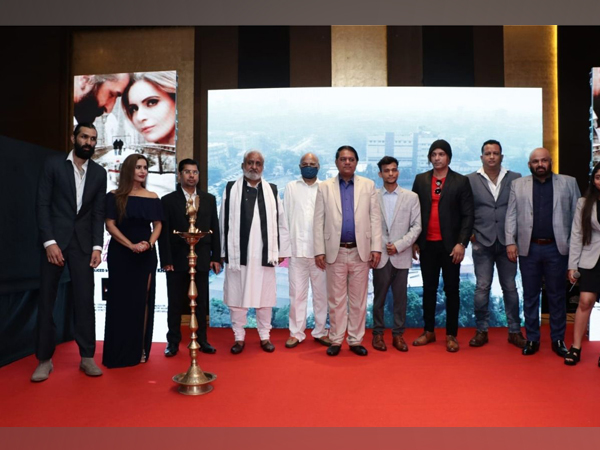