Washington [USA] August 20: Authorities found a backpack holding an incendiary device and items that could be used for an abduction beneath the vehicle of a retired administrator killed on the campus of California State University Fullerton.
The unidentified victim, in his late 50s, had multiple stab wounds and was found inside the vehicle on a campus parking lot, police said. He worked at the international student affairs office as a consultant, officials said Monday.
He was pronounced dead at the scene.
Police are looking for the attacker.
The victim was apparently targeted and the backpack was left by his assailant, said Fullerton police Lt. Jon Radus. The city's police force is leading the investigation. No motive was
The Orange County Sheriff's Department bomb squad found the backpack, Radus said. There is no known threat to the community, he said.
Classes at the Southern California school start on Saturday.
Source: CNN 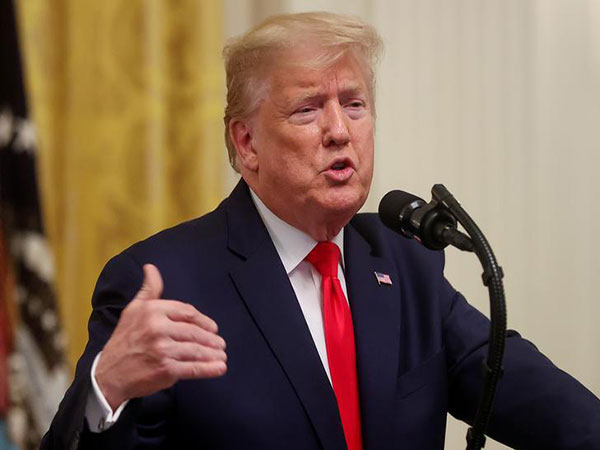 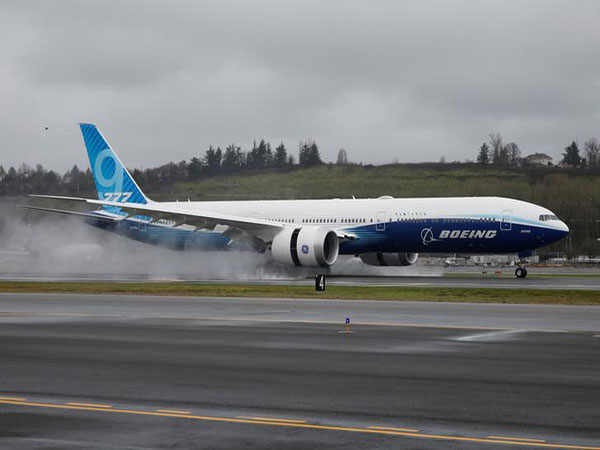 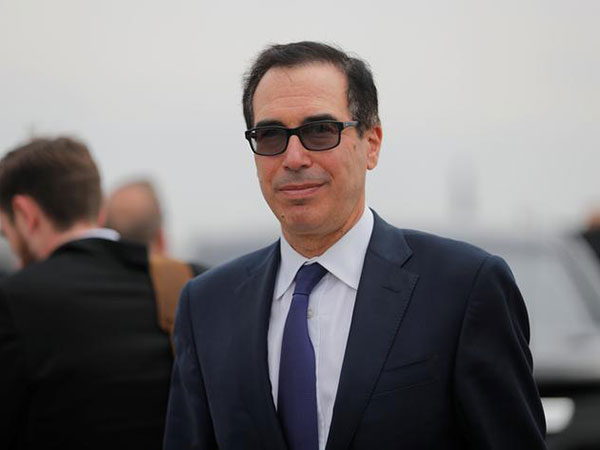 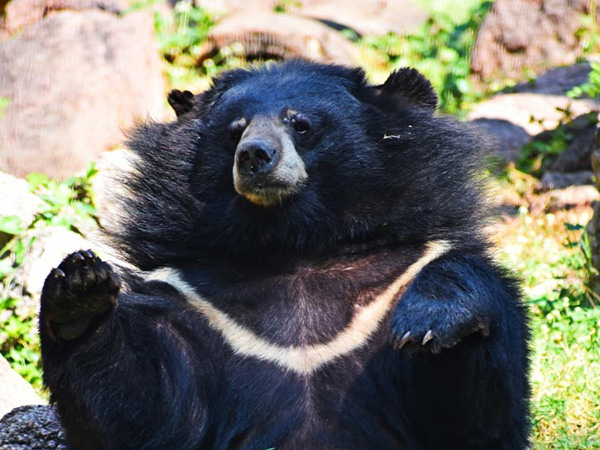 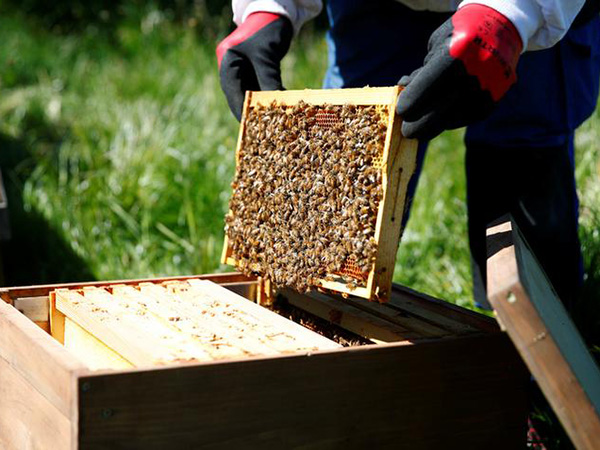